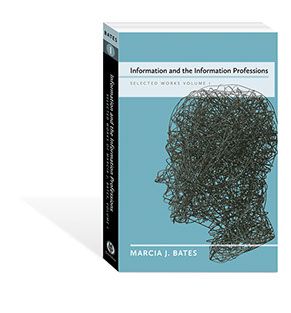 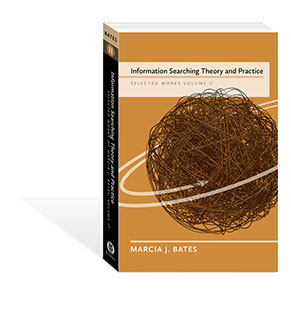 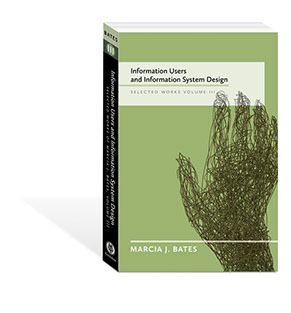 In 1897, the talk and excitement of the Klondike gold rush reached the small Midwest town of Mattoon, Illinois, stirring in the hearts of many men the latent desire for quick riches.

Hoping to claim a share of the bounty, a group of prominent citizens formed a company called the Security Mining and Investment Company. Their idea was to outfit and dispatch three local men to the Klondike, pay their expenses, and expect a gold mine in return.

After weighing the cost and difficulty of the possible land and sea routes, the company directors agreed the three men should be sent overland to Edmonton, Canada and from there travel the Peace River and existing trails northward, prospecting along the way.

Jim Hinkle was one of those three. His letters and diary tell a complete story of his travels from the time of his arrival in Edmonton, through day-by-day accounts in letters to his family. 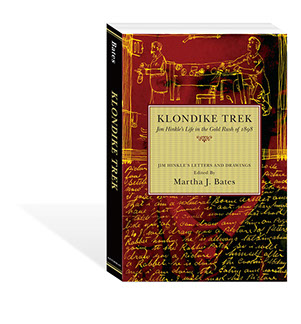